An Ancient Sound for a New World

LAZO’s electric Lyra instrumentals transform ancient sounds to modern renditions of pop and original music. A Lyra virtuoso of Greek origins with a profound love of the melodic sounds of this ancient instrument, Lazo Ioannidis has gained a following throughout Europe, Asia and North America. His collaborations with esteemed musicians like Pavlo, Omar Faruk Tekbilek, Glykeria, Giorgos Alkaios and his performance at Eurovision has given him a platform to continue spreading the sound of Lyra in the modern world.

From traditional Greek folk music to Amadeus Mozart, Metallica, Michael Jackson, Queen, Led Zeppelin, and original instrumentals. LAZO, proud of his roots wants to spread lyra’s traditional sounds of his homeland but elevate them within the international music landscape. 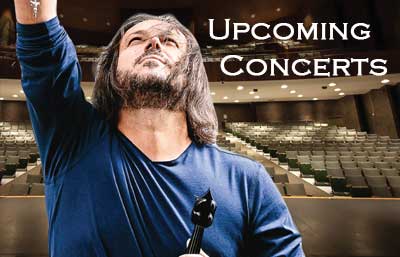 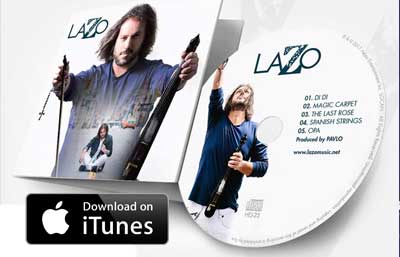 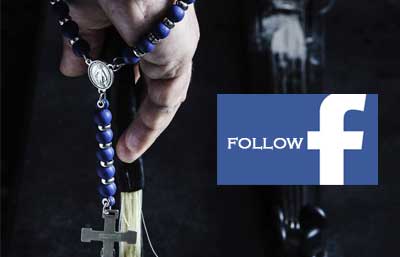 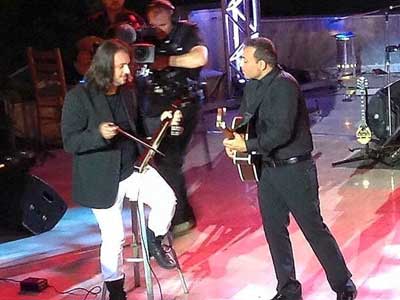 AN ANCIENT SOUND FOR A MODERN WORLD – CLICK FOR TOUR DATES

LAZO is of Pontic decent, a Greek diaspora group that flourished on the coast of the black sea. His love for the pontian lyra is rooted in his childhood, growing up in a Greek pontic village with the lyra being in the center of community events, weddings and celebrations. Brought up in a family of multiple generations of lyra players and musicians, he was enchanted by the cultural richness this instrument held. Today, besides being a worldwide Lyra virtuoso, he is also a composer and producer of original work. Now, with over 30 years of experience, LAZO enchants his audiences by transmuting traditional lyra sounds to modern renditions of international popular music and instrumentals. 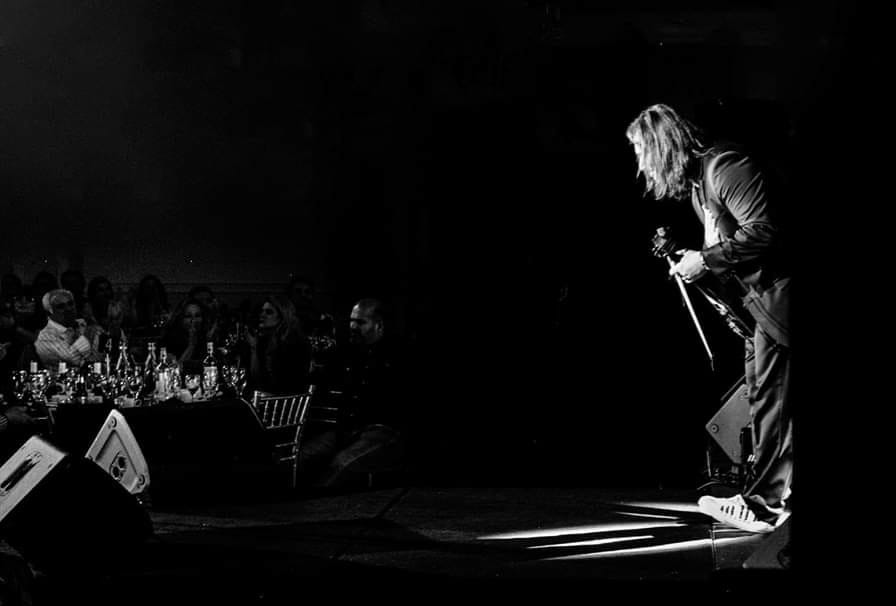 ” AN ANCIENT SOUND FOR A NEW WORLD” is a thrilling mix of traditional and contemporary sounds which evoke images of the mist enshrouded peaks of the Pontus on the Black Sea, and give voice to modern Rock in the New World. This show will explore traditional and contemporary music themes, both Greek and International, and includes rock pieces and interpretations you’ve never experienced before!